W4 vs W2: The Differences, Similarities, and Fast Facts

What is the difference between a W2 and a W4?

IRS Forms W4 and W2 both have to do with employers paying their employees, but they’re very different in function.

Tax form W2 is used to record all the wages earned by an employee, as well as any taxes withheld from their paychecks throughout the year. This is completed by the employer and gives the employee (and the IRS) the information they need to file and process tax returns at the end of the year.

Form W4 is completed by the employee, and it tells the employer how much money they should withhold from each paycheck. This amount is determined by your total income, number of dependents, custom adjustments, and a variety of other factors. If you have too much tax withheld, you’ll get a larger tax return at the end of the year. This comes at the expense of smaller take-home paychecks each pay period throughout the year. Don’t have enough taxes withheld, however, and you may find yourself owing the IRS come tax season.Let’s dive into both forms to get a better understanding of the difference between a W2 and a W4.

To quickly list what we know so far about the W2:

Essentially the W2 is just the record of an employee’s income. Common questions about the W2 include:

Who sends out W2 forms?

Your employer, not the IRS, is responsible for sending out copies of a W2. They send one copy to the employee, one copy to the IRS, and should keep a copy on hand in case an employee misplaces theirs or delivery fails.

The IRS requires employers to send out employee W2s by January 31st of each year. If an employer misses this deadline they can face steep fines. If it’s well past this deadline and you still haven’t received yours, here’s what to do about a missing W2.

Will my W2 be forwarded to my new address?

Remember that your employer(s), not the IRS, sends your W2 to you. Even if your address is updated in the IRS system, your employer may have an old address on file. Double check your address with your employer before tax season rolls around. This problem is especially common when a person switched jobs partway through the year — it’s vital to get your W2s from all employers that you worked for in a given year. To this end, set up address forwarding with the postal service to keep important letters heading your way — it won’t automatically find you otherwise.

Does an independent contractor need a W2?

The form W4 is filled out so infrequently for some, that it becomes its own sort of confusing. It has also changed recently (as of the 2020 tax year) and lost some of its signature features of years past.

The difference between a W4 vs W2 is this: if the form W2 is the scoreboard of a year’s income, the W4 is the game plan. A W4 determines in advance how much of each paycheck will be withheld. The W2 then records actual amounts as they are earned and withheld throughout the year.

Saying the W4 is “filled out by the employee” does not mean the employee can choose indiscriminately how much they want removed from each paycheck, though it does give them some control.

If an employee meets certain requirements that make it likely they will owe no taxes that year, they can apply for exemption from withholding. If they meet the requirements, the employer will take no taxes out of their paychecks, resulting in more take-home pay, but also the possibility of owing taxes. Withholding exemption requires a check and the employee to fill out a new W4 each year to maintain their exemption status.

Conversely, if an individual would rather play it safe and pay more taxes from each paycheck, they can request that more be withheld. This can be done as a custom amount, or by claiming fewer dependents. If the employee knows their spouse’s income will raise their tax liability bracket, they can indicate such and file for the higher rate. This is why it’s important to fill out a W4 properly — each dependent or dollar of expected income can directly affect the size of your take-home-checks every two weeks.

Here are some specific answers to frequently asked questions about the W4 form:

Do I claim 0 or 1 withholding allowances on my W4?

Who counts as a dependent on a W4?

Dependents are children under 19 (unless students) for whom you provide support, or other qualifying family members who receive more than 50% of their support from you. These individuals must have limited income and cannot be able to be claimed as dependents on someone else’s tax return.

Can I change my W4 at any time?

You can adjust your W4 whenever and as often as you want! You simply fill out a new form and get it on file with your employer. Keep in mind, making changes late in the year won’t have as large an effect on your taxes, as there will be less time for earnings and withholdings to accrue.

The IRS discourages using PO boxes for W4s, W2s, and other tax forms, except in cases where the post office does not deliver mail to your home. Not that there would be adverse consequences if this was the only problem with your tax return, but it’s a good idea to use your home address in case things get inspected a little more closely.

Who can claim as exempt from withholding?

The IRS puts down two rules for claiming exempt on a W4.

That said, there are a few further exceptions.

At this point, the difference between the W2 and the W4 should be completely apparent. Keep in mind, the W4 is the game plan for how points (income and withheld taxes) will be scored, and the W2 is the scoreboard as points (earnings and actual withholdings) are scored. One is the plan, the other is the record. Happy filing! 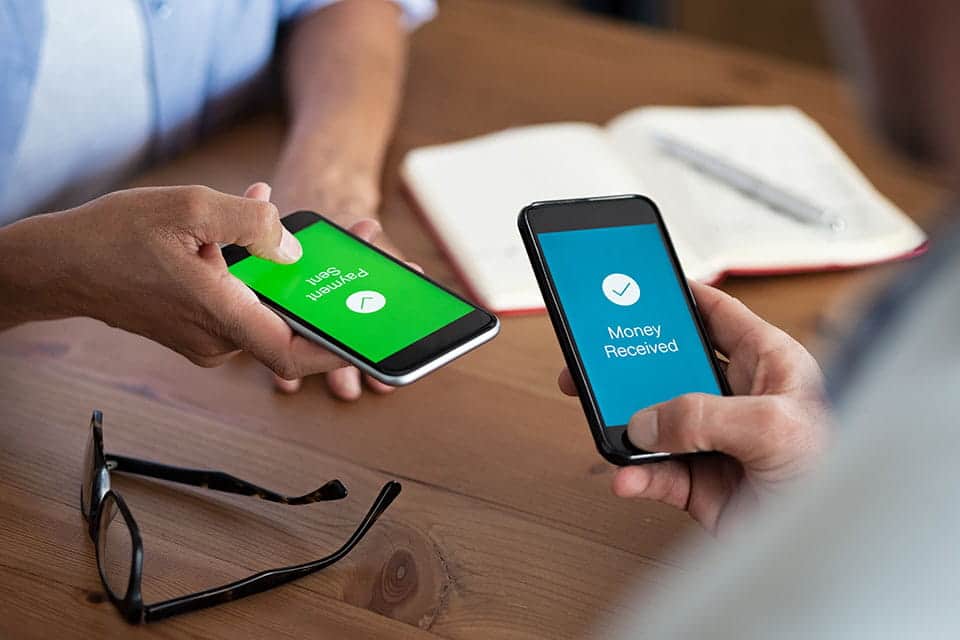 Paperless Pay: What is the Law?
One of the great things about technology is that it has made it easier than… 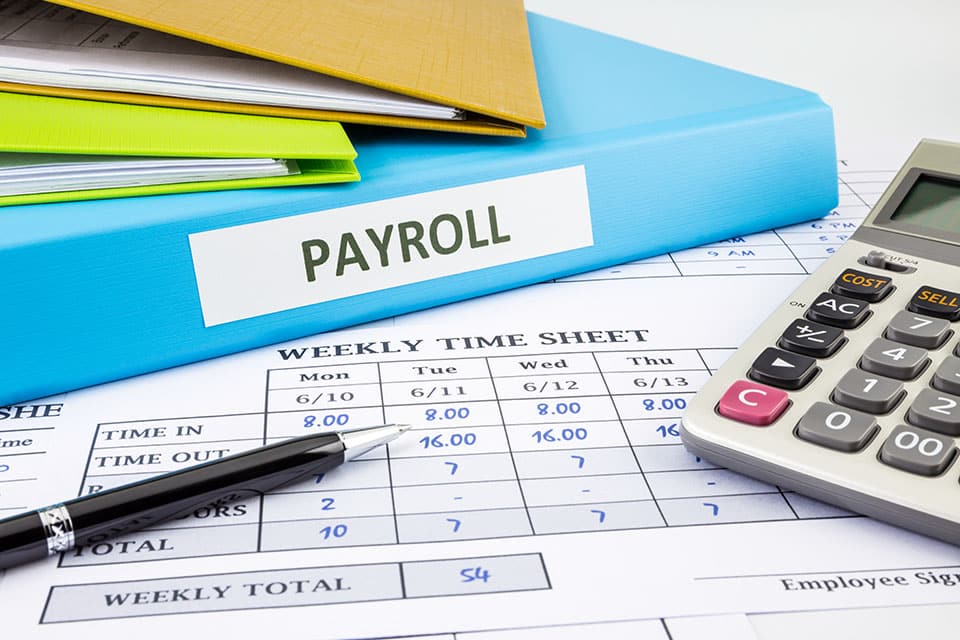 Small Business Online Payroll Stubs
Small business is the backbone of the American economy. According to the most recent data…
Build Your Stub Right Now

Anytime you need a paystub our site makes it quick and effective to generate the PayStub you want. After your purchase you’ll be conveniently provided with the option to print or download your new stub, or both if needed!

Our site allows you to instantly create professional PayCheck Stubs with ease! Our templates with automated calculations, make it quick to preview, purchase and print your PayCheck Stubs! Take a minute and make your own PayCheck Stub!
Create Your Pay Stub

You will love the experience of using our site.

"Very easy to use and navigate. Generated my stub in less than 3 minutes. Thanks. Will be back soon!"
Mark

"Easy to fill out my information and I received my stub within seconds of a payment.
Thanks!"
Adam