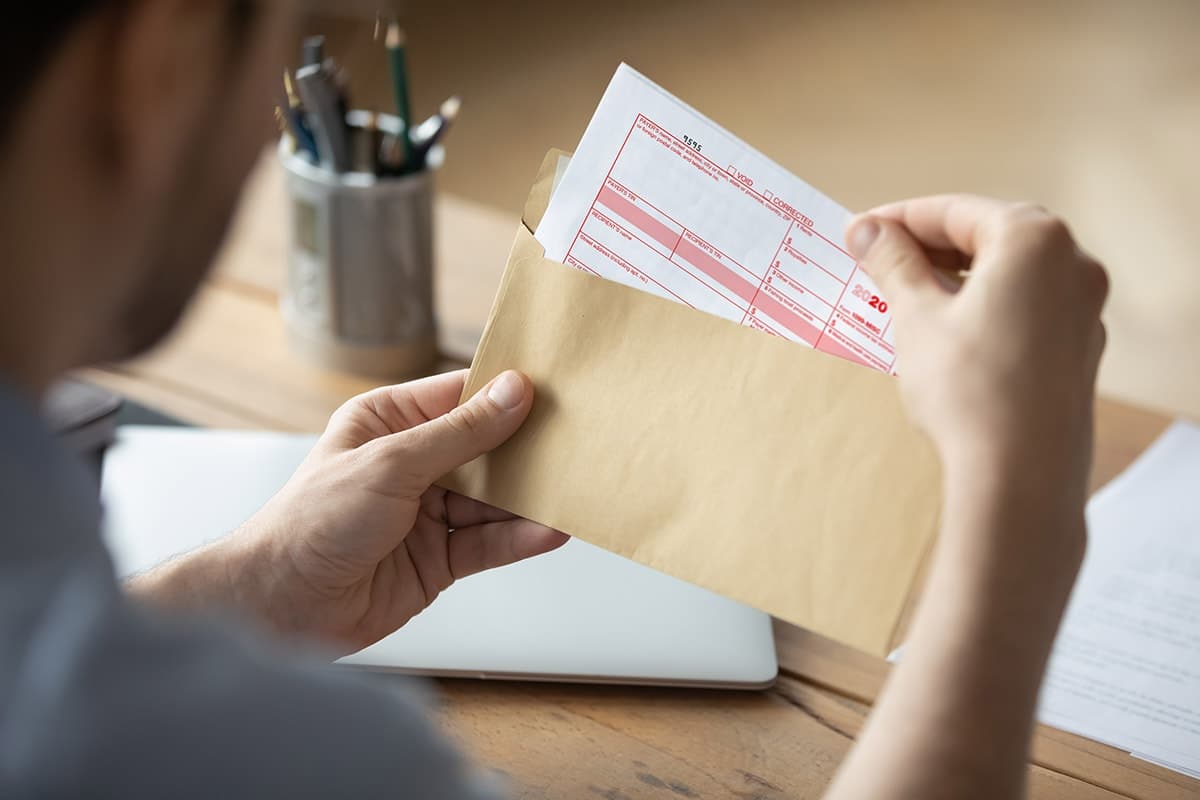 What Is Miscellaneous Income?

If you don’t work a typical nine to five, tax season can get complicated. Whether you’re self employed or just running an Etsy shop on the side, it’s difficult to know what needs to be reported on your taxes and what you can safely omit without fear of being dishonest. In this article, we’ll go over the finer definitions of one of these unclear tax terms: miscellaneous income.

Miscellaneous income is any income besides regular employee wages, as reported on the IRS tax form 1099-MISC.

How Do You Calculate Miscellaneous Income?

One key thing to remember when reporting miscellaneous income: You only need to report it if the yearly total is above $600. If your total yearly income for any category was less than $600, you can leave the box blank and the miscellaneous income unreported.

“Rents” refers to real estate rental income, machine rental (like bulldozers) income, and pasture rentals (when a farmer rents out his land for grazing.)

Real estate rents are specifically rents paid for office space. Additionally, if you paid them to a real estate agent or property manager, it’s not your responsibility to report them.

When reporting miscellaneous income, rents can also refer to coin-operated amusements (think pinball machines and gumball vendors), but it depends if the machine is used in a rented space. If you make or pay more than $600/year in running one of these machines, it may need to be reported in box 1 of the 1099-MISC.

Royalties are an exception to the $600/year rule- you must report royalties of $10 or more on the miscellaneous income tax form. These royalties can come from oil, gas, mineral properties, patents, copyrights, trade names, and trademarks. A few types of royalties (surface royalties, timber royalties under a pay-as-cut contract, or oil and gas payments for a working interest) are reported elsewhere.

One quick note: If you don’t understand the terms of any of these categories, they probably don’t apply to you. If it sounds like something that’s related to your industry, you may want to research it further.

This box also includes prizes and awards, like merchandise or cash won on game shows or sweepstakes. It doesn’t include gambling winnings— that’s reported on Form W-2G

If you had a share from the sale of a fishing catch, it counts towards miscellaneous income. There are a couple more specifications, but if you’re a commercial fisher you should be able to find the details easily.

This box is for payments made in business to providers of health care services. Common services include “injections, drugs, dentures, and similar items”.

You do not need to report payments to pharmacies for prescription drugs.

BOX 7: PAYER MADE DIRECT SALES OF $5000 OR MORE OF BOX CONSUMER PRODUCTS TO A BUYER (RECIPIENT) FOR RESALE

This box is a yes or no, not a dollar amount! If you made more than $5000 of sales, put an x in this box. If not, leave it blank. This is for miscellaneous income tax purposes besides adding taxable income amounts and is typically accompanied by a report of the commissions, prizes, or awards.

If you’re a farmer, and your insurance company pays you crop insurance in excess of $600, report it here.

Gross proceeds are amounts paid in a settlement, but not all of it is taxable income. The specific tax on this miscellaneous income is decided elsewhere – this box is simply for the gross amount.

If you had an excess golden parachute payment, you probably have a personal accountant filing your taxes. Golden parachutes are payments made to highly compensated officers or owners of companies (think CEO or board members) when they are removed from their office because the company has changed ownership. It needs to be three times as much as the base yearly pay to count as an excess payment.

There are a few other boxes not included in this list, but the ones we omitted don’t directly add to your year’s miscellaneous income. If you have questions about these boxes you should probably contact a tax professional.

Do I Have to Report Miscellaneous Income?

If you made more than $10 in royalties or more than $600 in any other category, you’ll need to report it as miscellaneous income. As a business owner making payments to contractors or other individuals, you’ll need to report the payments you make in the payment categories to the IRS each time you make a payment. This is so the IRS can have a record of what that individual should be reporting at the end of the year. (It also why as a recipient of payments you should be honest in your end-of-year reporting).

What Is the Tax Rate on Miscellaneous Income?

If your miscellaneous income is from self-employment (ie you do something consistently as a form of income, like running a business or even consistent side gigs), it will have an additional 15% self-employment tax exacted. This is a federal tax that goes towards medicare and social security. If the income came from one job you happened to do for a friend or a one-off windfall, you won’t pay the self-employment tax. Your normal tax rate will apply, and there will be extra taxes for things like prize winnings.

Miscellaneous income is a bit of a catch-all phrase, ranging from fishing proceeds to office space rental income. But by following the form and knowing your niche, it doesn’t have to be so complicated that you can’t do your taxes yourself. Happy filing!

Please Share This
Related Posts
The Origin of the Paystub – A Brief History of the Evolution of Payroll
The etymological meaning of the word “payroll” is a simple one: the prefix, “pay” meaning…
Generate an Easy Check Stub with Check Stub Maker
Running a business in today’s world mean you have to be a master of all…
What is the Easiest Way to Make Check Stubs?
When you‘re a small business owner, there are some aspects of running a company that…
Build Your Stub Right Now

Anytime you need a paystub our site makes it quick and effective to generate the PayStub you want. After your purchase you’ll be conveniently provided with the option to print or download your new stub, or both if needed!

Our site allows you to instantly create professional PayCheck Stubs with ease! Our templates with automated calculations, make it quick to preview, purchase and print your PayCheck Stubs! Take a minute and make your own PayCheck Stub!
Create Your Pay Stub

You will love the experience of using our site.

"Very easy to use and navigate. Generated my stub in less than 3 minutes. Thanks. Will be back soon!"
Mark

"Easy to fill out my information and I received my stub within seconds of a payment.
Thanks!"
Adam